THE STORY FROM A MINING LEGACY

Few minutes far away from Concepción you will be able to get closer to one of the most exciting charpters in Chile and Biobio region’s history. Since 1852, Arauco gulf received the main fortunes in the country in order to develop coal industry, abundant in that area and the most appreciated mineral at that time, driver for vapor transportation (trains and ships). Through time industry grew and developed the cities of Lota and Coronel as a consequence of the requirement of workforce for extracting coal.

At lota you will be able to get involved in a past full of effort, suffering and progress which marked a great amount of workers and inhabitants. When Pablo Neruda visited the city and their houses he wrote is spanish “… People from Lota and Coronel are next to a sad sea, a grey hoarse sea from the coasts in the south of Chile. A story related to the struggle and suffering which covers life from this people, the untamable coal heroes. I have seen them getting out from the depth, sooties and tired, heading to their inhumane suburbs”.

But this city which extends next to pacific coast after the definite close of mining extraction at the end of XX Century is trying to change its fate. And have found tourism as a way to develop and transform in terms of economical reconversion.

Knowing Lota, the city hall with the greatest amount of monuments recognized as heritage and historical monuments is getting closer to one of the most passioning charpters in more than 150 years of history. Its buildings – most of them ruined – are one of the most important attractions in this destination combining heritage with its refreshing air, its gastronomy and its kind people. 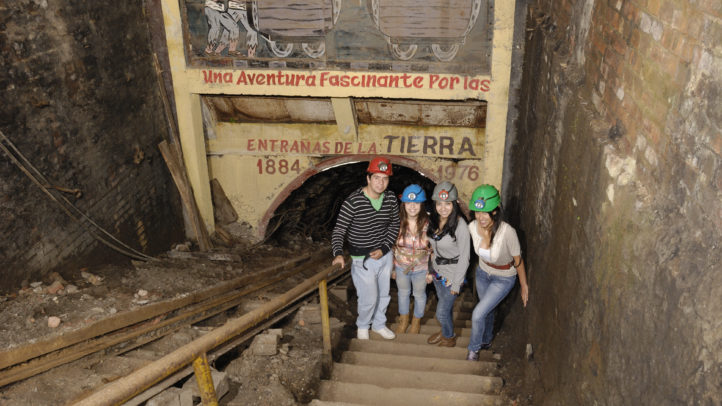 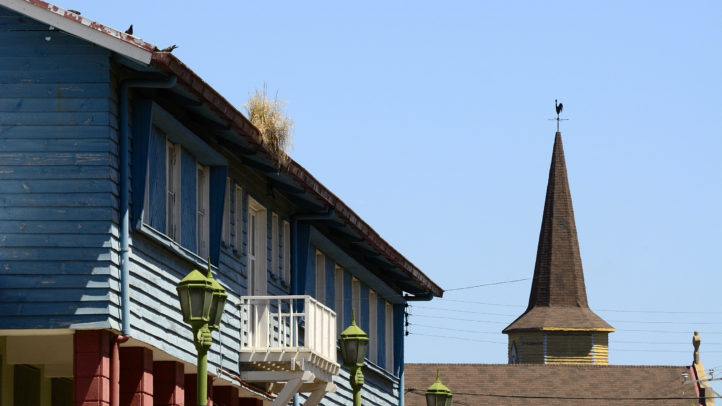 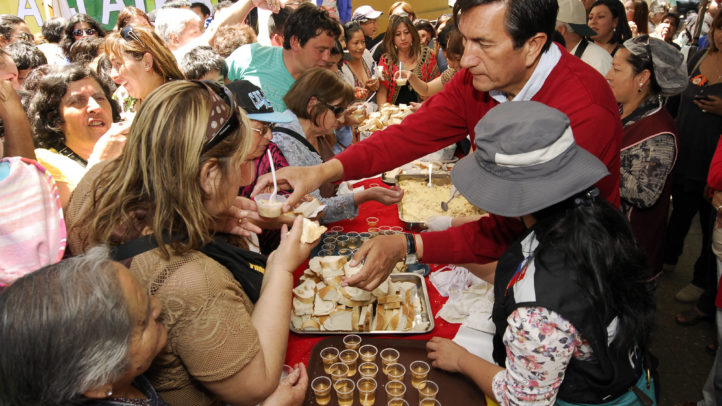 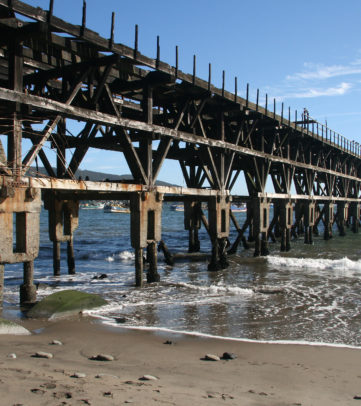 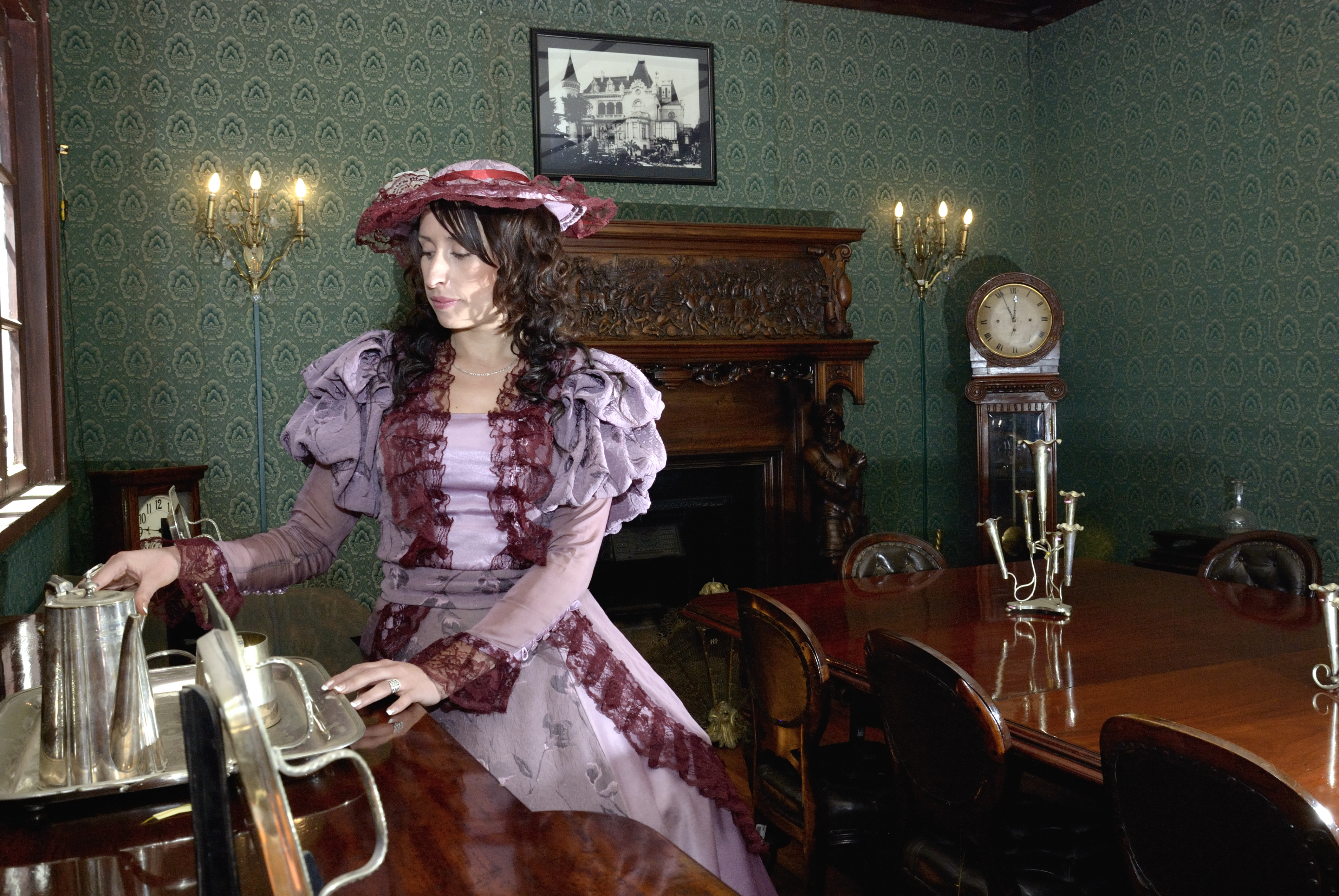 This old house located in Lota Alto 100 mts far away from the park entrance allow you witness about one hundred photographs from Lota history, Cousiño´s family and manager’s paintings, ceramic room with pieces from that time and images from the industry in 1942 with workers from that time, visitor will also be able to enjoy transportation and communications room in which there are mockups from ships from that time, named Don Carlos and Uskbridge built in Glasgow Scotland, it also shows images from the first stagecoach which joined together Lota and San Pedro de la Paz, an area devoted to silver manufactured in Lota, an area resembling an office in the XIX century, an area devoted to Lota women residents, a hall with furniture from that time and a beautiful garden with machinery. 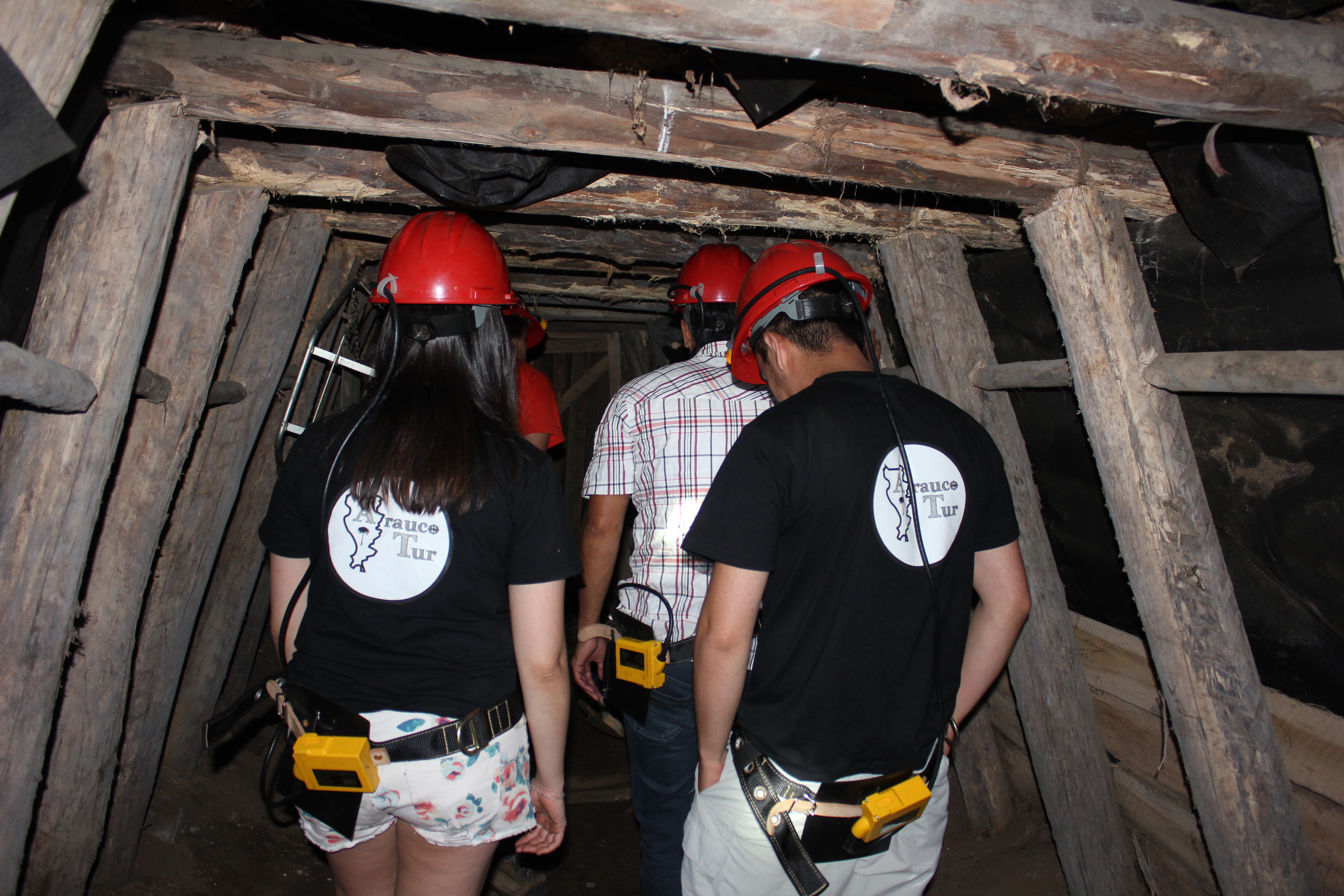 Experience is divided into two stages, the first one imply showing the tools, objects and photographs from the miners, in the second stage visitor gets a helmet and a waist lamp in order to enter to a gallery and learn how coal mining work was developed, experiencing on their own the difficult work performed by miners underground. During the journey you can see different kind of fortifications, tools, carts and elements which are still used in the mining activity. 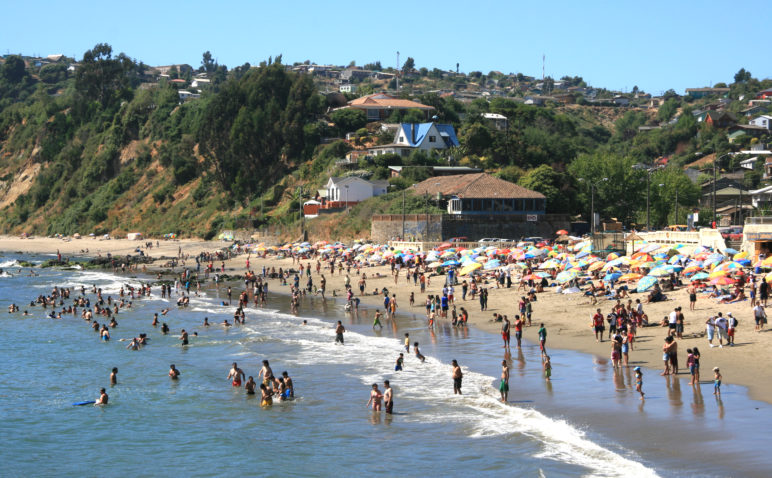 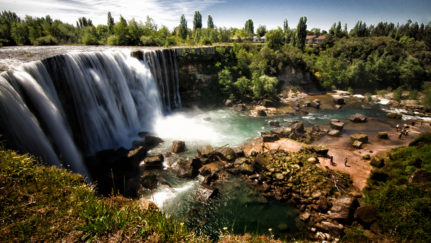